I am just back from the Red Sea underwater photography workshop hosted by Alex Mustard, this time I took the Panasonic GX7 with me instead of the Sony RX100 Mark II.

There have been a few posts on wetpixel and scubaboard to say that advanced compacts are all an underwater photographer will ever need considering also the luggage restrictions that are becoming increasingly more demanding these days.

As I have been on the forefront of the advanced compact shooters I thought of giving you my view on the subject. This is based on observations that I have made on this and last year workshop observing the images of around 35 different photographer. The kit in use went from a Sony RX100 Mark II all the way to full frame such as the Nikon D810, and included micro four thirds, cropped sensor SLRs as well.

In general terms I consider only 4 characteristics when I compare images between cameras and those are:

The following comparison may be useful to understand the differences between various cameras, I did it on Dxomark and I own all those 3 cameras so I have a good idea on how they fare.

I already observed last year that when it comes to color there really is no perceived difference between the RX100 and a MFT camera. There is however a difference between compacts and MFT when you compare to a good cropped sensor like the Nikon D7100. 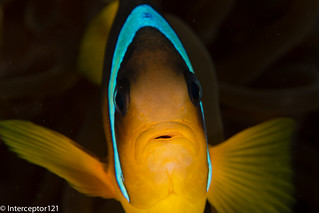 This is another portrait shot with the Panasonic GX7 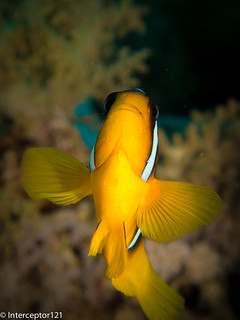 Here I am not talking about the contrast of the image the camera produces but the amount of contrast in the scene that the camera can deal with or dynamic range. 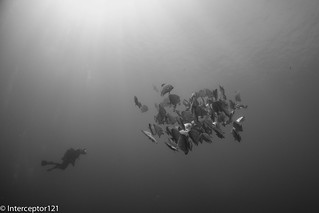 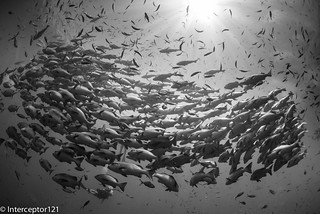 Again not much difference at all.

It can be useful to be able to shoot at high ISO however to be honest I have not yet found a reason to shoot at more than ISO 400. 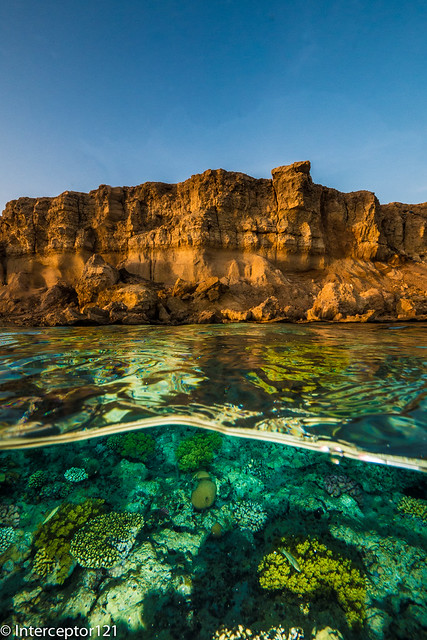 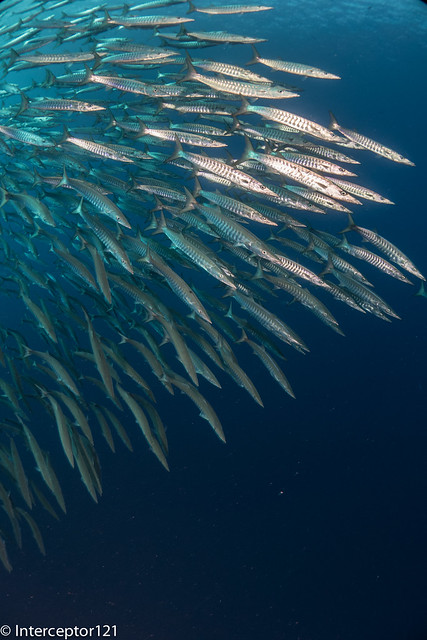 I did not take split shots with the RX100 and so there was no need for high ISO. For me shooting at high ISO is a bit overrated as with stabilization you can shoot underwater landscapes at 1/25 without issue and for moving fish I use strobes for most.

Should you need higher ISO though there is around one stop improvement in a micro four third to a 1″ compact and nearly two with a cropped sensor.

This is probably the only real difference between a compact and a micro four third and to be honest is only visible on a 4K monitor or if you print or zoom into the image.

Schools of fish are a good way to check sharpness

This shot with the Sony RX100 Mark II is sharp 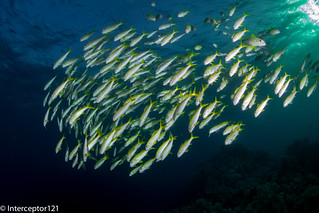 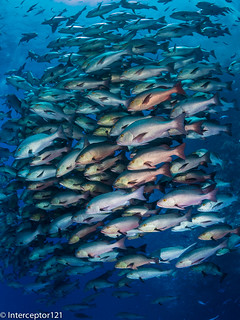 We can see that there is a difference looking at the fish scales.

So in short if all you do is to look at images on the screen there really isn’t much in it, however if you have a high resolution screen or you print there is a considerable difference in sharpness between an advanced compact and a micro four third.

So what about video? If we consider HD there is no perceived difference in sharpness between clips taken with the Sony RX100 and the Panasonic GX7 until you go to High ISO.

At 4K I suppose we are back to similar considerations and micro four thirds should win but I have not done any tests so it is hard to say.

One thing that I do like about the Panasonic GX7 with wet lenses is that you can zoom through the entire range of the lens, whilst this is not an option on the Sony RX100.

So my conclusion is that if you are going on a trip and you are constrained by luggage limitations you can load camera, housing, wet lenses and two strobes in a back pack if you use a compact.

With a micro four third the strobes could end up in the luggage hold.

What about DSLRs? I found that if I compare shots with a good cropped sensor like the Nikon D7100 I can see difference in both colors, contrast the camera can cope and noise. The difference in sharpness seems to be less when you compare the panasonic 8mm fisheye with the tokina 10-17mm.

This should give an idea 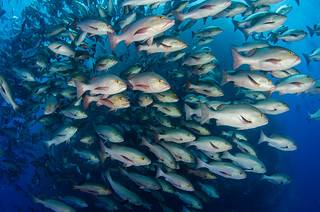 Obviously once  you are in the DSLR camp the size of the housing and its weight become the predominant consideration but so does the cost that doubles from a micro four third rig.